The United Nations affiliated organization ACUNS has noted that The World Academy of Arts, Literature and Media – WAALM has been nominated for the Nobel Peace Prize report (also posted in Iranian.com, the Persianesque on-line Journal). 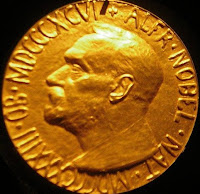 
The full text of the UN-affiliated ACUNS text is seen in the image of its website below (see in PDF): 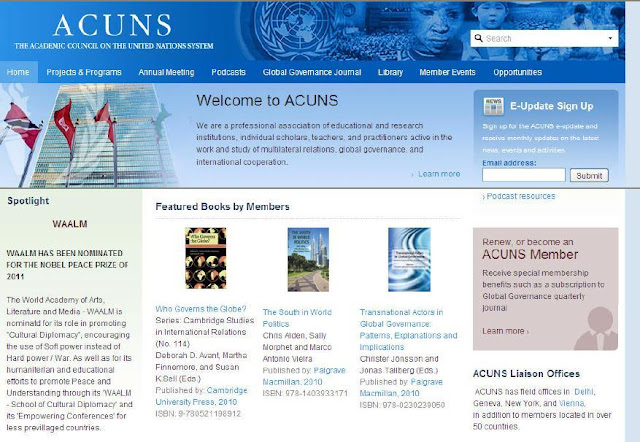 As seen above, WAALM is affiliated with a number of notable international agencies dedicated to the promotion of international peace and dialogue. 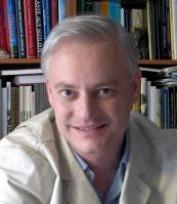 Dr. Patrick Hunt (Head of Department of Arts and Literature in Humanities-center) 
Dr. Marjan Dorbayani, the Director and Co-founder of WAALM notes:

“However we believe there are more deserving champions of Peace with longer records on Peace efforts globally, who should be also nominated and eventually be the winner, obviously we are thrilled to learn about this news and appreciate the nomination and regardless of the result, we believe just being nominated for such a prestigious prize, increases our responsibilities towards humanity more than ever and it certainly makes every member of our Academy proud.” 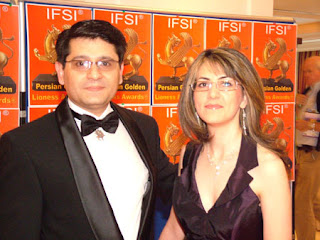 Other nominees for the Nobel Peace Prize (list not exclusive) include:

Email ThisBlogThis!Share to TwitterShare to FacebookShare to Pinterest
Home